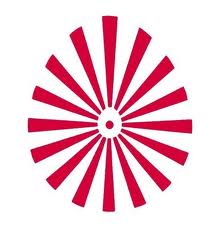 Lekhraj Kripalani was a rich jeweller and diamond merchant originally from Sindh based in Calcutta. Ghosts or spirits started entering in the body of Lekhraj and started giving flawed knowledge. These were called "orders of the God" or "Murlis". People started writing these "Murlis" and started spreading these out to their followers. As a result, a new cult called "Brahma Kumari" came in to being.

Creation of Nature - by Brahma Kumaris

They have used the model of an inverted tree to explain the creation of nature but consider Lekhraj Kripalani as the root whom they also address as Brahma. This too is completely flawed. Creation of Nature is explained in Shrimad Bhagavad Gita in Adhyay 15 Shlok 1 - 4. Moreover Adhyay 15, Shlok 16 and 17 clearly explain who is the root of that inverted tree which is considered the Supreme God, where as Brahma Kumaris consider Lekhraj to be the root which is ludicrous. 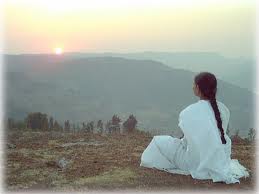 Forced Meditation is a flawed concept. In Shrimad Bhagavad Gita Adhyay 17, Shlok 5 and 6, God says very clearly that those who do forced meditation are doing ostentations and actually are hurting me, which renders the way of meditation as told by Brahma Kumaris and many other sects useless.

Fundamental Flaws in the knowledge held by BKWSU

Humans are only reborn as humans where as animals are reborn as animals. They consider that Humans dont have to go through the lives of 84 lakh life forms which shows that Brahma Kumaris knowledge is completely opposite to that given in Holy Scriptures related to Hinduism.

Duration of 4 Yugas - Brahma Kumaris consider the duration of 4 yugas to be of duration of 5000 years. They consider each yuga to be 1250 years long which shows their incorrect knowledge.

End of the world - Brahma Kumaris have repeatedly made scores of failed predictions relating to the end of the world and thus speak for their naivety.