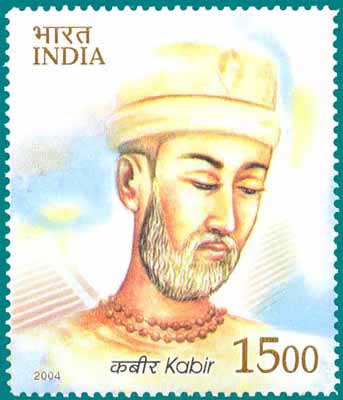 Vedas describe a few attributes about the Supreme God which are as follows:-

The above mentioned attributes are clearly mentioned in the Vedas which you can read below. These verses also mention the name of Supreme God as Kavir Dev (Kabir Sahib). These attributes are only applicable to God Kabir. No other God or deity has any similar attributes.

One, who brings and imparts the healthy/sound knowledge i.e. the true bhakti of the Supreme God who is kind and the real friend of a living being, in the form of a messenger is Himself Kabir

In Rigved Mandal no. 9 Sukt no 96 Mantra 16, it is said that let us know about the real name of the Supreme God. In this Mantra 17, that God’s name and His full introduction is given. The narrator of Ved, Brahm is saying that Supreme God Kavir Dev by appearing in the form of an extraordinary human child explains His real, pure knowledge to His souls i.e. devout followers by means of His Kabir vaani by addressing i.e. uttering, through poems and proverbs. Because of absence of this Tattavgyan, not recognising the God present then, people only consider Him to be a Rishi, Saint or a Poet. That God Himself also says that I am Purna Brahm, but on the basis of lokved (folk knowledge), believing God to be formless, the people do not recognise Him.

Supreme God KavirDev (Kabir God) lives above in the third dhaam i.e. Satyalok and that same God by acquiring another human-form lives in the fourth Dhaam i.e. Anami lok. That very God, in an identical human form with a beautiful face and whitecoloured body, also comes in form on this Earth, and by making aware about His actual way of worship, makes a very big group i.e. the entire group of devotees rich in true bhakti. The entire group of the infinite followers, by doing worship, with the earnings of true bhakti attains the former lok of happiness, the treasure of complete liberation i.e. Satyalok.