Journey to satlok is a stepwise process crossing body chakras, reaching trikuti, triveni, bhanwar gufa and finally satlok. The soul passes through various stations which are as follows 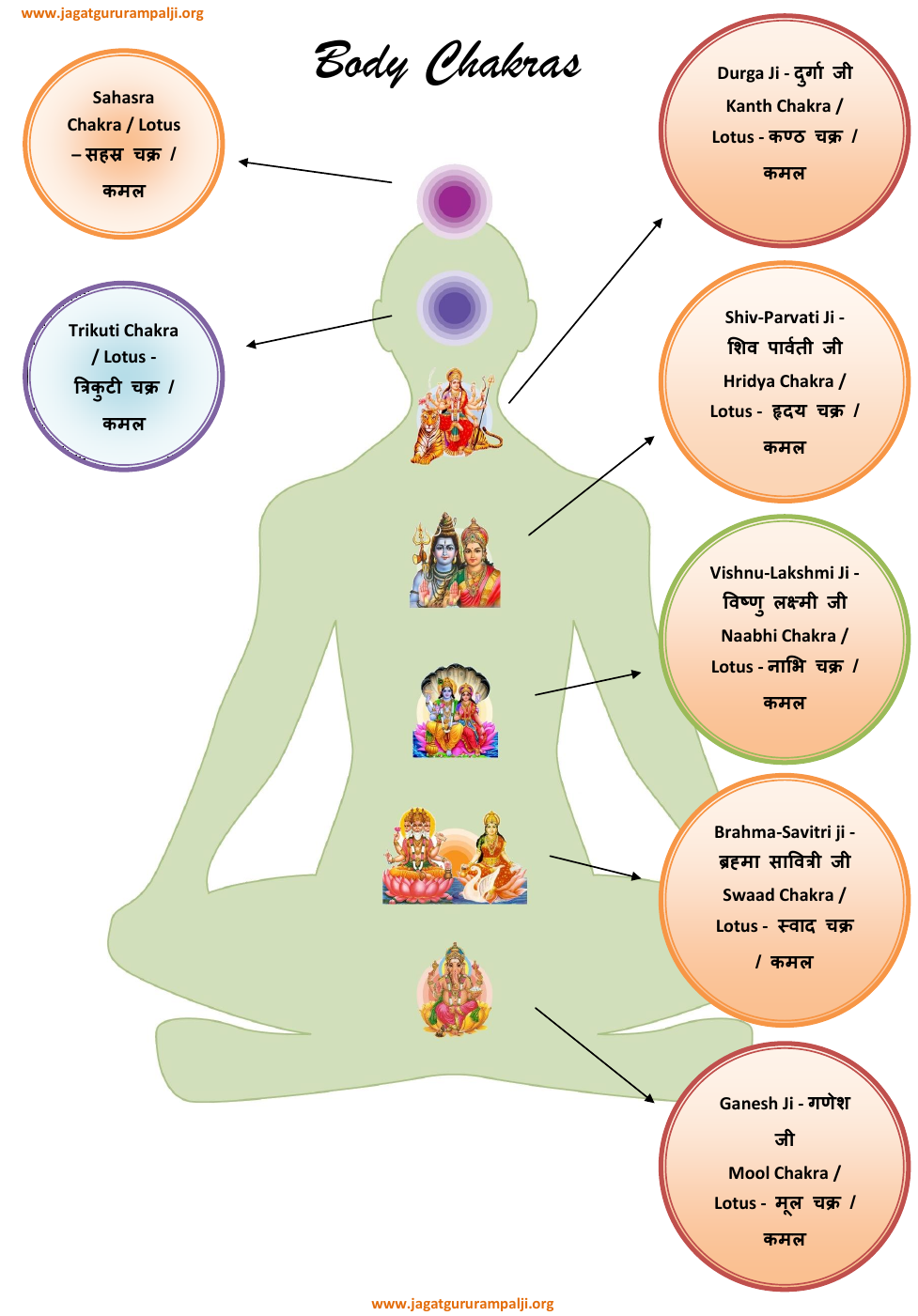 From Trikuti Kamal there is a way towards a locked door which is known as the "10th Door". The lock on this door can only be opened by the recitation of "Satnaam" (a True Mantra given by a Complete Saint). This door opens in to "Kaal's personal Lok (Universe)". This "Kaal" is also known as "Brahm". Hence Kaal's own lok is also known as "Brahm Lok". This is the limit of Kaal (Brahm) Lok. From here there is a door called the "11th Door" which opens in to the universes of "Par Brahm" (Par Brahm is the master of 700 quadrillion Brahmands / universes). This path called the "Bhanwar Gufa" finally leads to the "12th Door" which opens into Satlok / Sachkhand / Eternal Place. On crossing the 12th Door, a soul enters into the boundary of Satlok. Reaching Satlok is considered as True Moksha.

When the soul crosses the 11th door, it enters into the univerese of 'Par Brahm'. Par Brahm has 700 quadrillion universes. The path from the 11th door through the universes of Par Brahm until it reaches the 12th door (at the outer limit of universes of Par Brahm) is called "Bhanwar Gufa". It is a very long path as it traverses 700 quadrillion universes. At the end of this Bhanwar Gufa lies the 12th door which is  the final door to cross to reach satlok. On entering into satlok, one is never born into the earth again and achieves complete salvation. 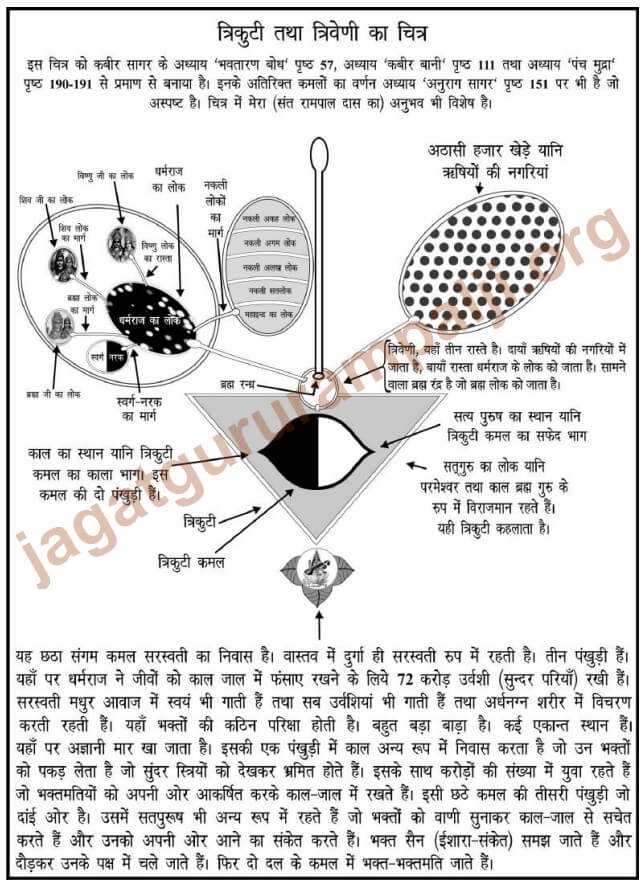