This clearly shows that Hazoor Swami Shiv Dayal ji became a ghost. He was an ordinary man who used to smoke hukkah. 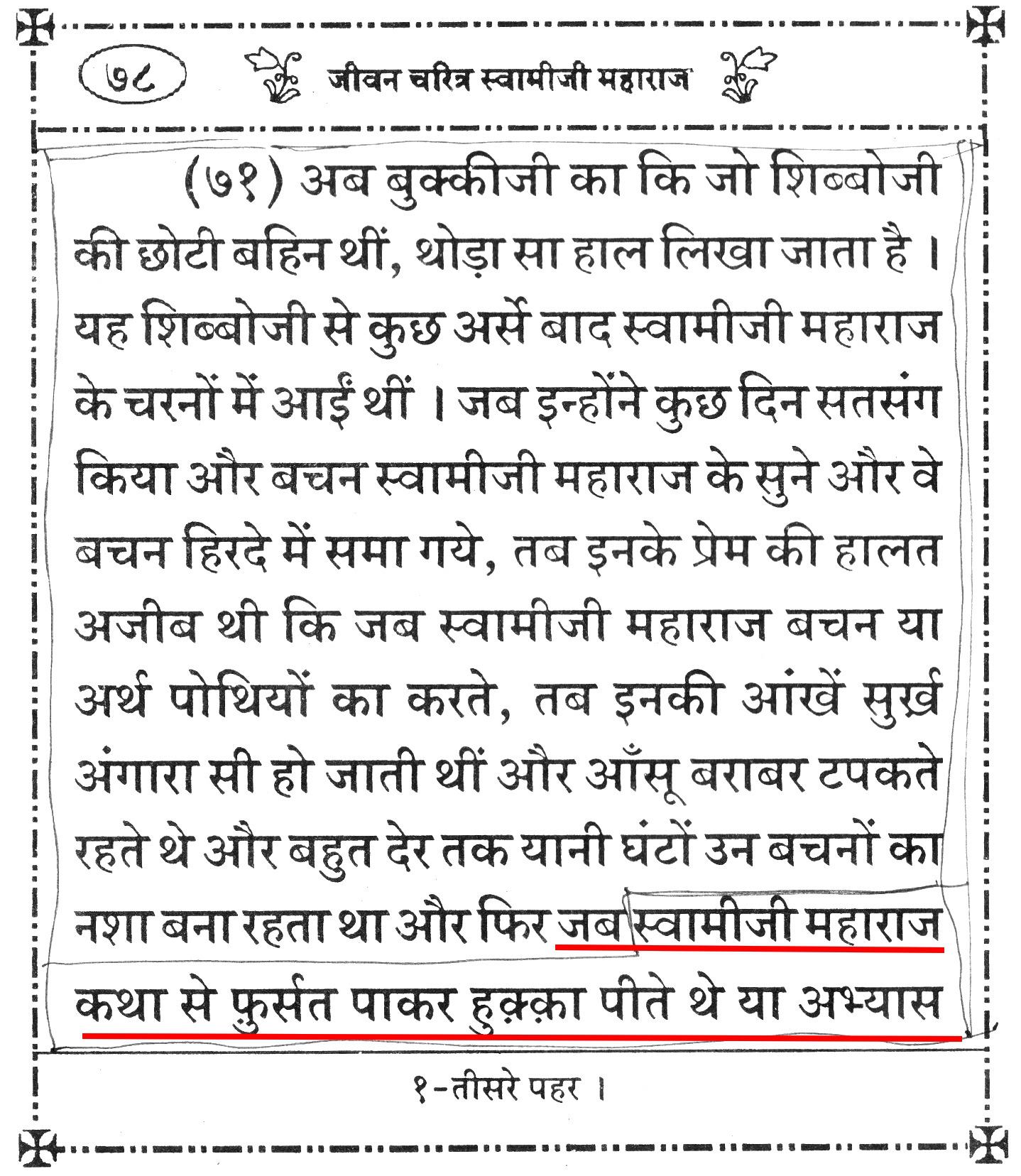 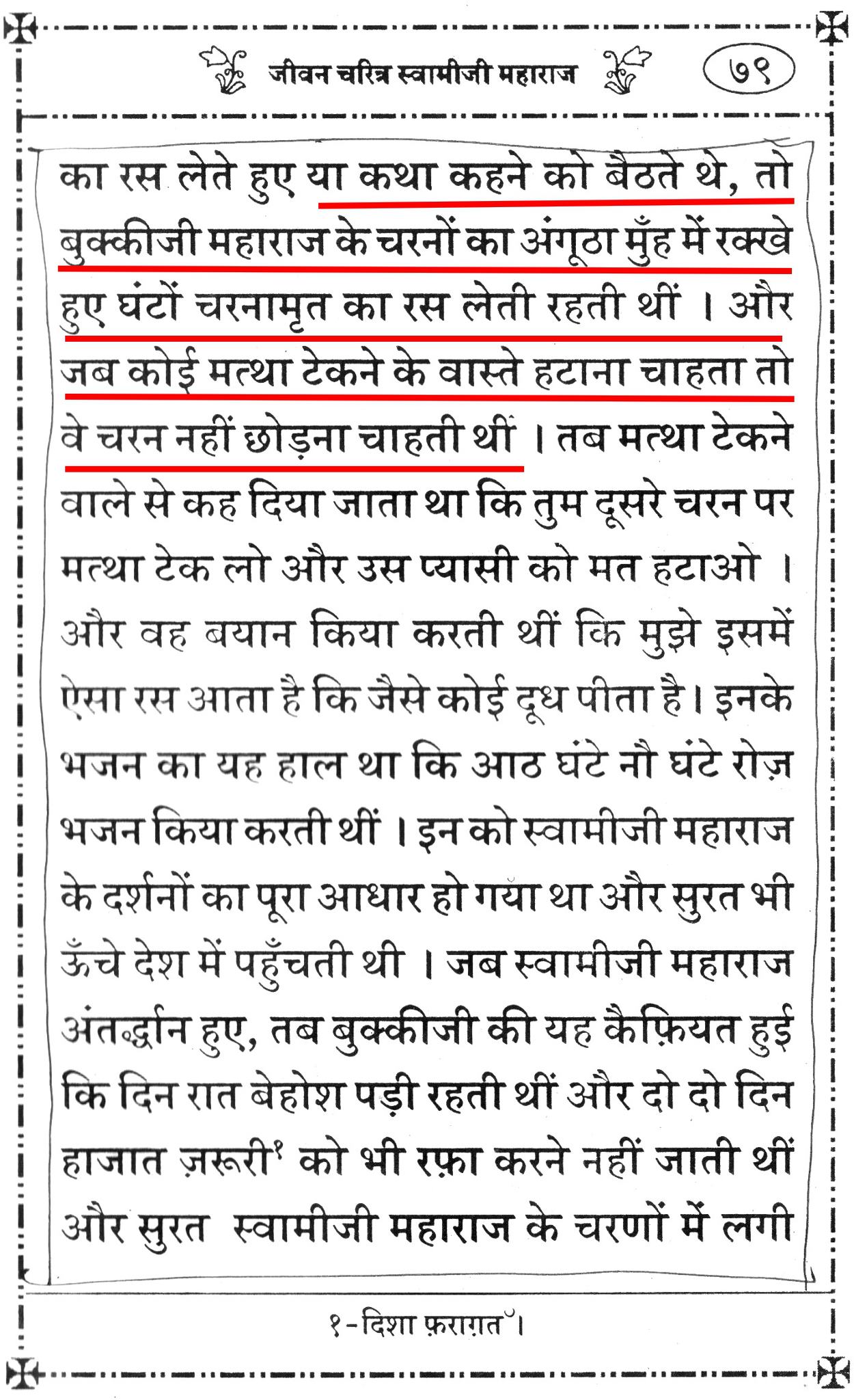 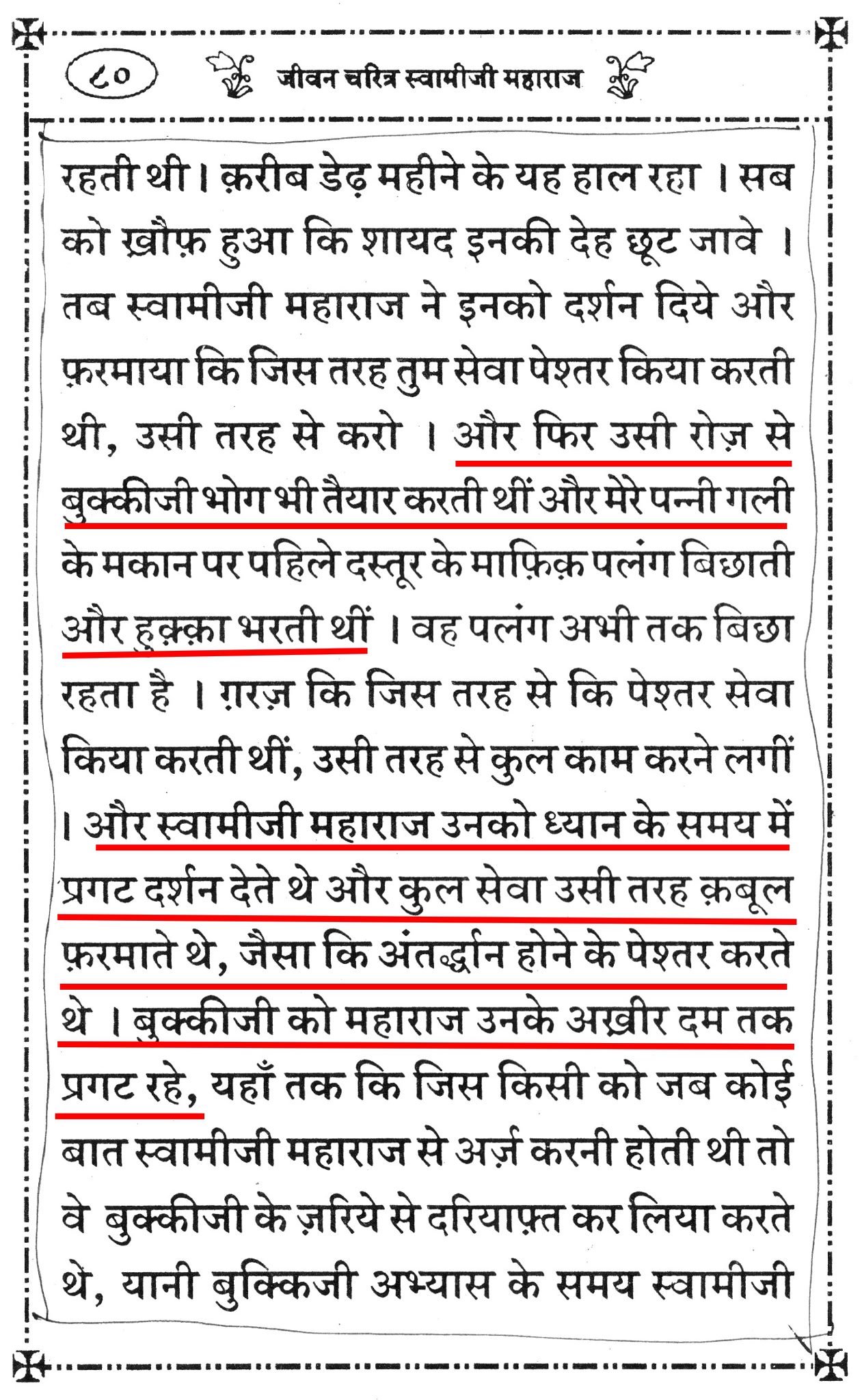 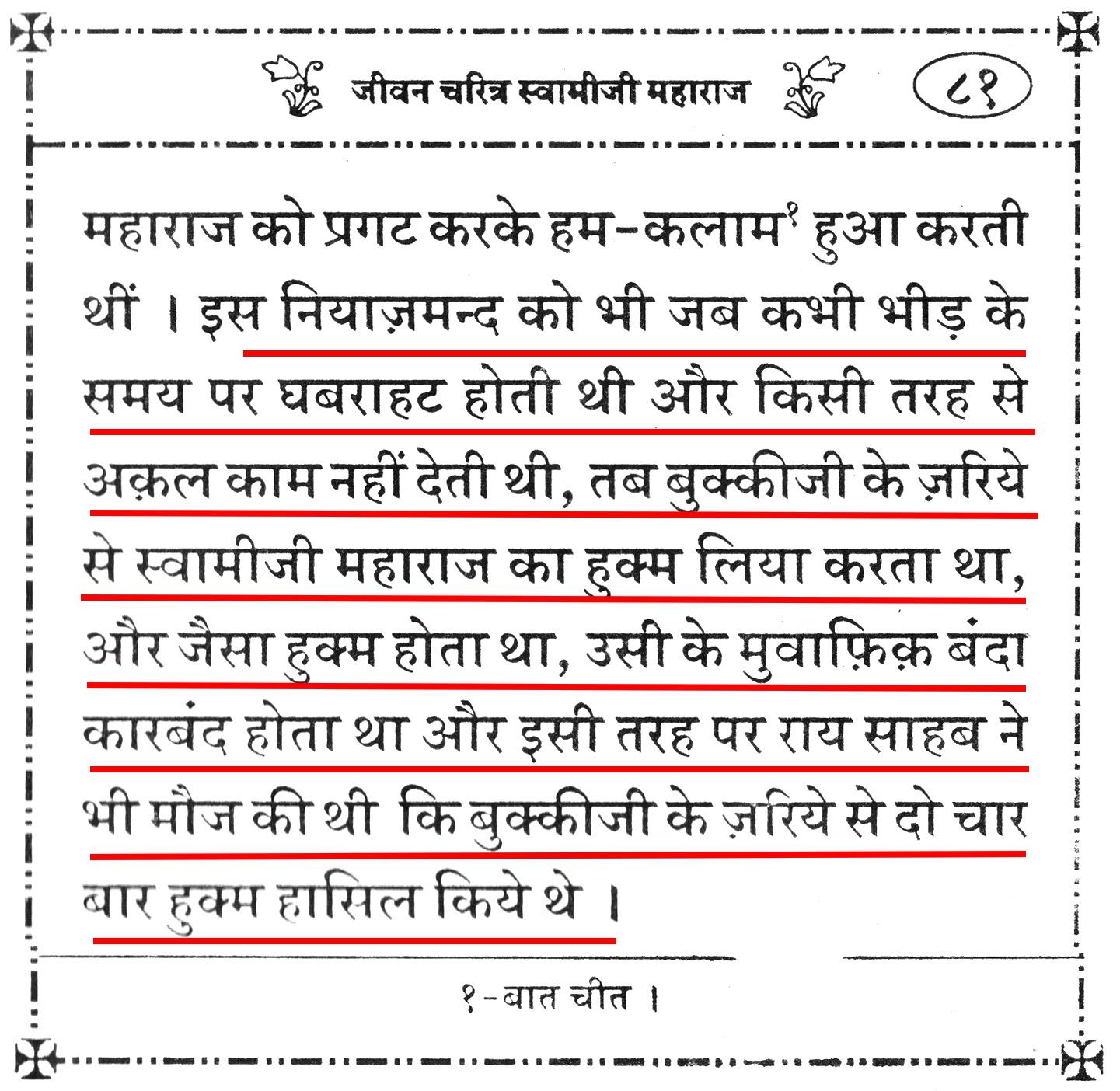